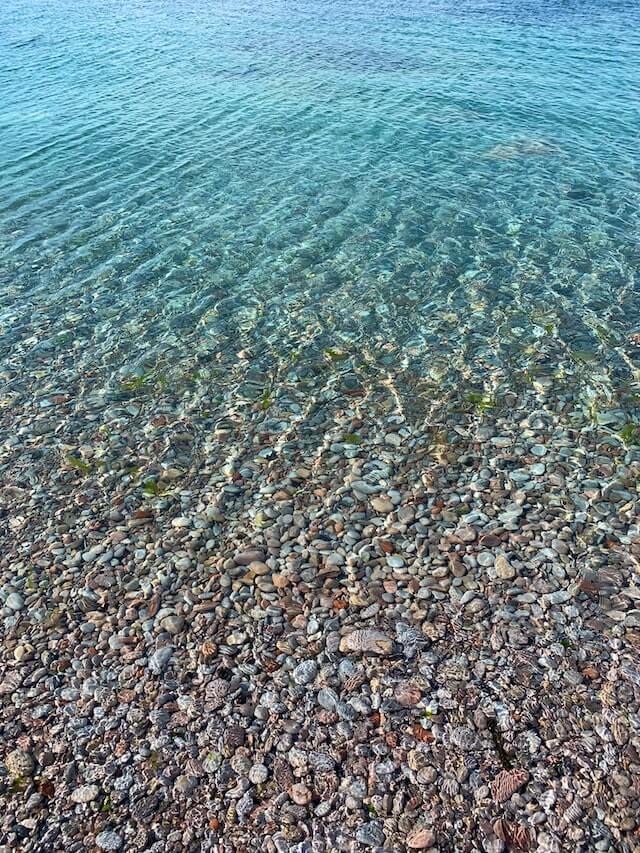 For National Marine Week – an initiative by the Wildlife Trusts – we’re highlighting the seaside superheroes found in our seas, along with recent marine news from across the South West!

The theme for National Marine Week this year is Seaside Superheroes – have a look at our infographic below to learn about a few that can be found in our seas:

Seagrass:  The Wildlife Trusts and the Plymouth-based Ocean Conservation Trust

What are phytoplankton: https://earthobservatory.nasa.gov/features/Phytoplankton and local research in this area: https://pml.ac.uk/Science/Plankton

Read more on each story:

Scientists at Plymouth Marine Laboratory have trained an artificial intelligence (AI) to detect and categorise ocean plastics, from images captured by a vessel-mounted camera. This work could be an important part of monitoring this pollution, to support efforts in tackling it. Read more on the PML website.

A cross-Channel team, including scientists from the Universities of Exeter and Plymouth, has attached acoustic tags to bluefin tuna visiting UK waters for the first time. These tags allow researchers to understand how the tuna travel between the UK and France, and will provide useful information to ensure human activities (including fishing and shipping) operate sustainably. Read more on the University of Plymouth website.

The Ocean Conservation Trust, a Plymouth-based charity, has launched the UK’s “most ambitious seagrass project yet” to restore and protect this important habitat and carbon store. The first stages of the project involve a pilot to protect over 20 hectares of seagrass in Falmouth, followed by a 50 hectare area in Torbay. Find out more on the Blue Meadows website, and read the BBC News article here.

A team including scientists from Plymouth Marine Laboratory and the University of Exeter’s Global Systems Institute are working to develop a new carbon capture and storage plant being built at the SEA LIFE centre in Weymouth, thanks to a £3 million grant. The technology removes carbon (absorbed from the atmosphere) from recirculated seawater using renewable energy, and this demonstration plant aims to remove around 100 tonnes of carbon dioxide per year. Read more on the Plymouth Marine Laboratory website.

A recent report has investigated the potential for floating offshore wind turbines in the Celtic Sea, and the likely opportunities for skills in marine and renewable energy engineering in the region. Read more on the Devon County Council website, and stay tuned for our upcoming ESC Live videos about floating offshore wind (and wave) energy engineering research at the University of Plymouth’s COAST Laboratory – where some of these technologies are being developed!

North Devon is now the first UK region to be a World Surfing Reserve, and this designation should lead to better protections for the coastal and marine environment in the area. An important part of the bid was the region’s expertise in marine science and wave forecasting, contributed by the South West Partnership for Environmental & Economic Prosperity (SWEEP), a collaboration between the Universities of Exeter and Plymouth, and Plymouth Marine Laboratory. Read more on the SWEEP website.