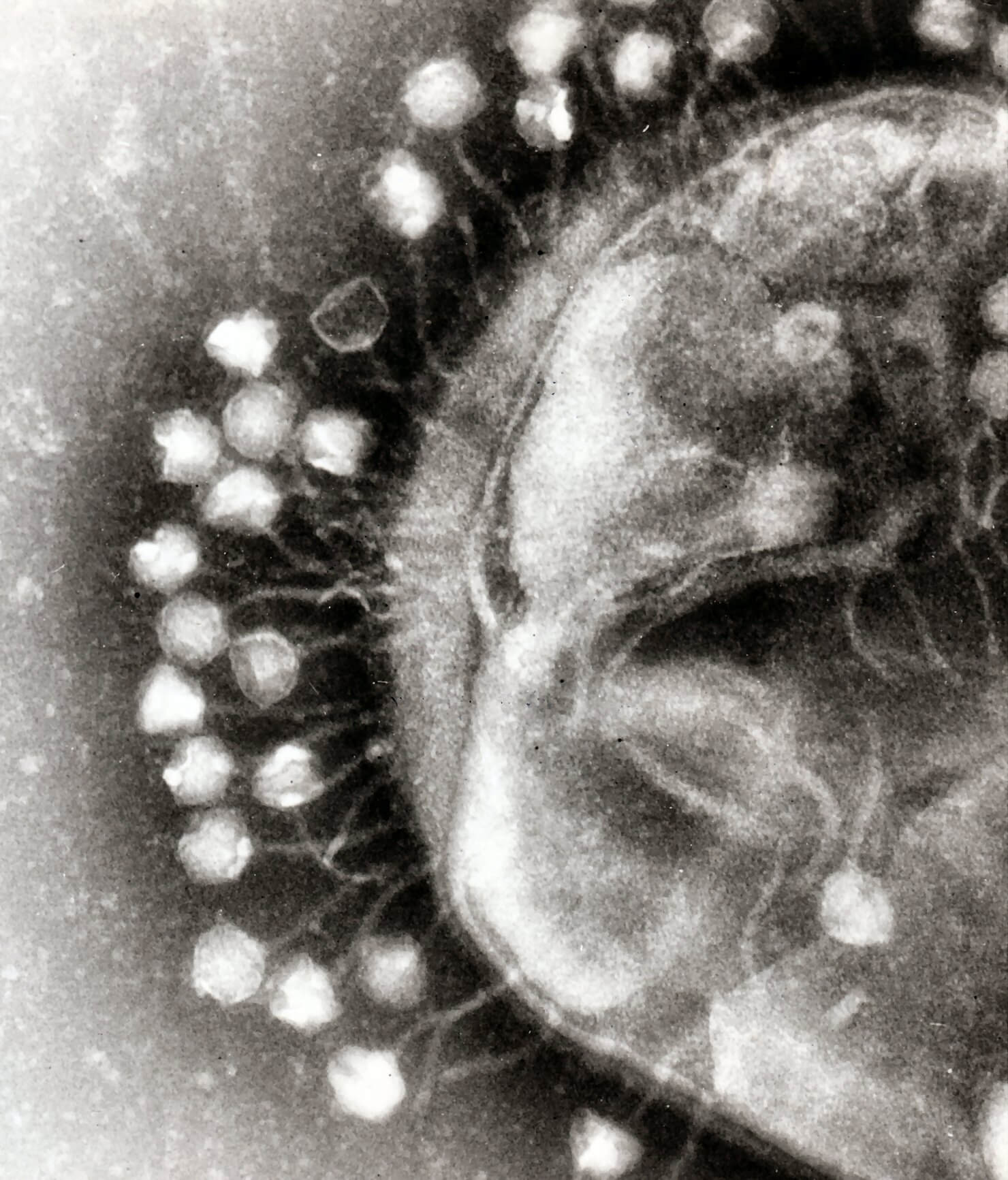 Welcome to the Phage Therapy resource page! Find out more about this citizen science project and learn more about phages below:

A phage, or technically a “bacteriophage”, is a virus that infects bacteria. Different phages target very specific bacteria or families of bacteria, because they exist and evolve in the same locations as the bacteria that they target. Phages can be found everywhere on earth – so there’s a huge potential for finding phages that can help us tackle dangerous bacteria!

Remember, not all bacteria are harmful – we rely on bacteria in our bodies for many processes, including helping us to digest food, or even making certain vitamins. Indeed, not all viruses are harmful – phages are so specialised in the bacteria they target, they cannot infect human cells and pose little threat to our bodies.

Using phages to tackle bacterial infections is not a new concept – it has been used in Eastern Europe for decades, and there are a number of research groups around the world carrying out research in this area. As the threat of antibiotic resistance increases, there is a huge re-awakening in interest in phage therapy as a potential alternative, or complementary treatment to, antibiotics. 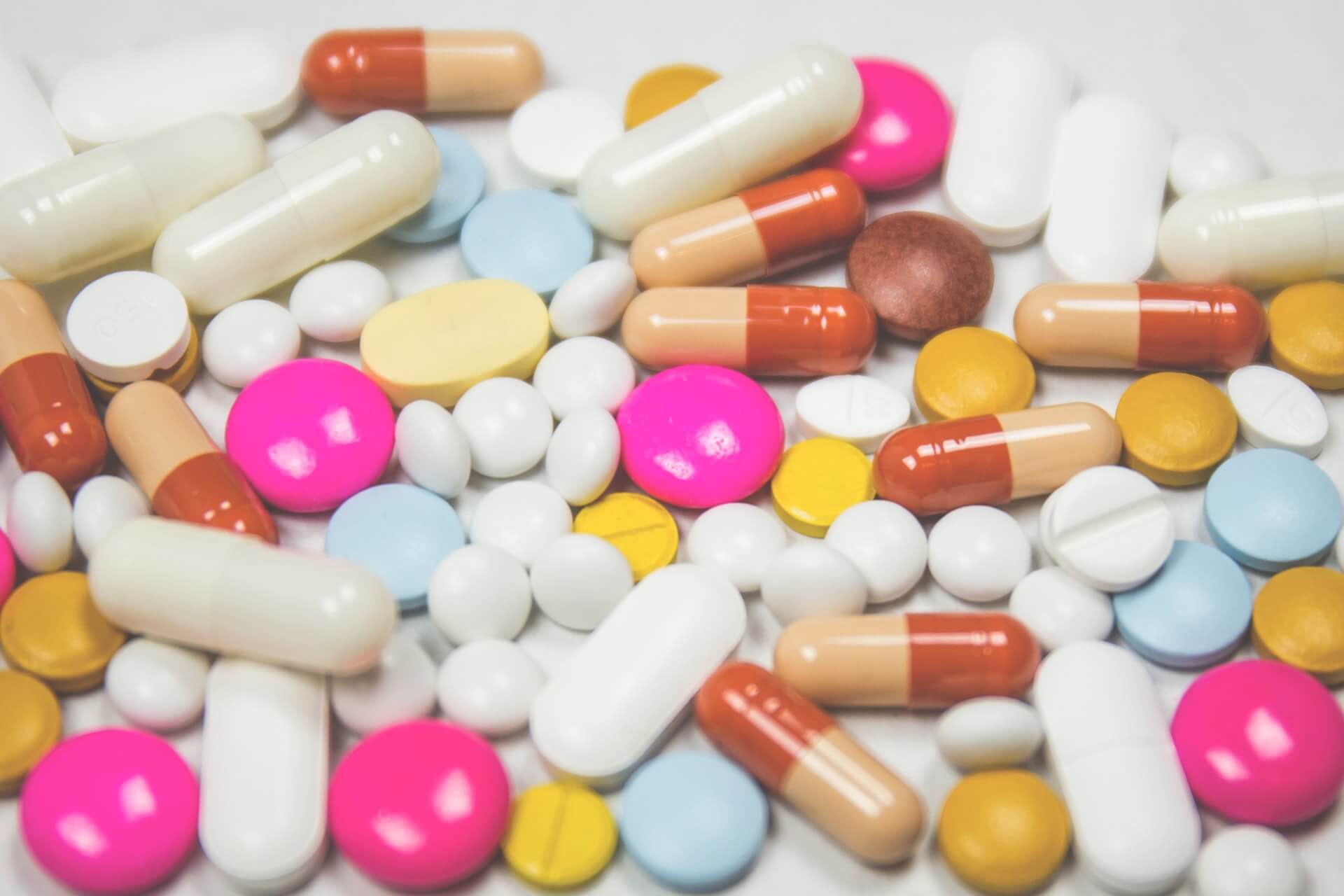 Why do we need alternatives to antibiotics?

We have relied on antibiotics to cure infections caused by bacteria for many years. But bacteria reproduce really quickly (some can divide every 20 minutes) and sometimes when they reproduce, they mutate or adapt and become better at protecting themselves against the antibiotic.

We now have some bacteria that have become resistant to all antibiotic treatment. These are sometimes called ‘superbugs’. The World Health Organisation recognises it as one of the top 10 public health threats facing humanity, so the race is on to find solutions, and suitable alternatives – including phage therapy.

To learn out more about the bacteria, viruses, and the science of phage therapy in more detail, have a look at our Knowledge Nibble: 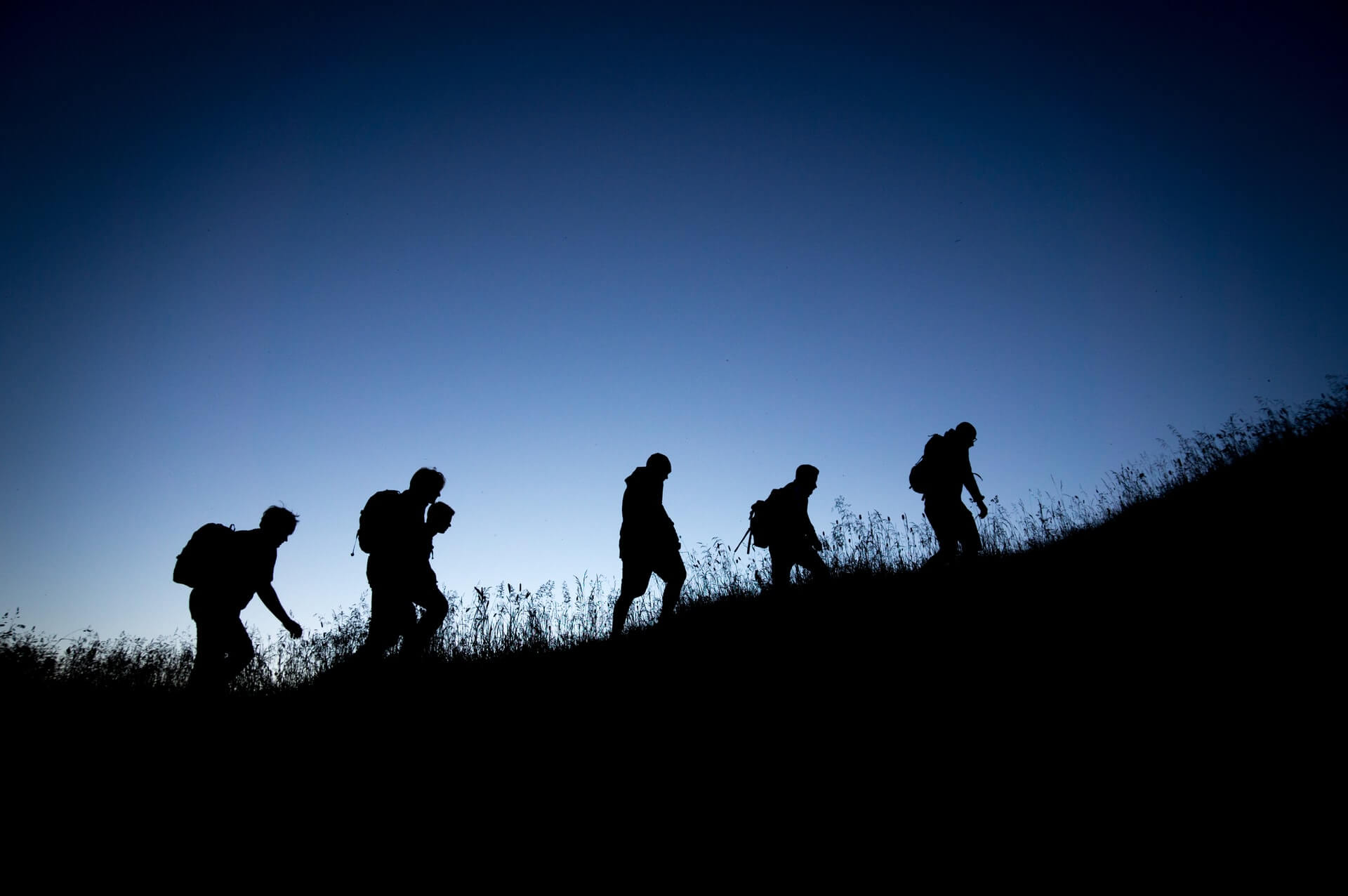 As we explain in our news post, we are working with lead researcher Dr Ben Temperton and his research team to run a citizen science project, where our chosen Phage Hunters find and send in water samples from their region. These are currently being analysed by the lab team to search for phages!

The citizen scientist Phage Hunters will get to name the new phage they discover and will be sent an electron micrograph image of it (phages are so small that they need to be imaged with a microscope that uses electrons rather than light). The new phage will be entered into the UK’s Citizen Phage Library that Dr Temperton is working to establish. The phage might one day be used to save someone’s life!

What is the Citizen Phage Library?

Dr Temperton is determined to develop a Citizen Phage Library in the UK with the help of citizen scientists. A phage library is a collection of purified phage stocks which will be tested against known strains of bacteria, catalogued, and stored. Members of the public from across the UK will be the citizen scientists, sending in water samples and helping scientists discover phages much faster and more effectively than they could on their own!

There are already several phage libraries available in continental Europe, but the UK’s Citizen Phage Library will save precious time by reducing transport and paperwork – critical when treating patients who are extremely ill with resistant bacteria. Currently, phages are only being used when antibiotic treatments have failed in the UK, so an important role of the Citizen Phage Library is advocacy for broader use of phage therapy in the UK, to buy us time to develop other antimicrobial drugs, which can often work more effectively in collaboration with phages.

As with all good science, the records and resources of the Citizen Phage Library will be shared with the wider scientific community.

Who can take part?

For this pilot project, we only have a limited number of samples that can be processed by the small lab team. As a result, we’ve selected schools and communities of people who would not normally get the opportunities to engage with science or take part in scientific research.

Hopefully, more funding will be secured in future to expand this important work across the whole of the UK, so that both scientists and the public can work together to build the UK’s Citizen Phage Library.

Alice and Natalie explain how Phage Hunters can take their water samples, ready to send to the Citizen Phage Library:

Prof Ben Temperton recently gave a fantastic online talk to budding phage hunters about the details of this research project, and how citizen scientists can help. Check that out below:

Dr Julie Fletcher gives us a tour around the lab to show us how the team process the Phage Hunters’ water samples:

Meet the team! Here’s a summary of the project and each of the team members. We’ve saved the full interviews too, which you can check out below. 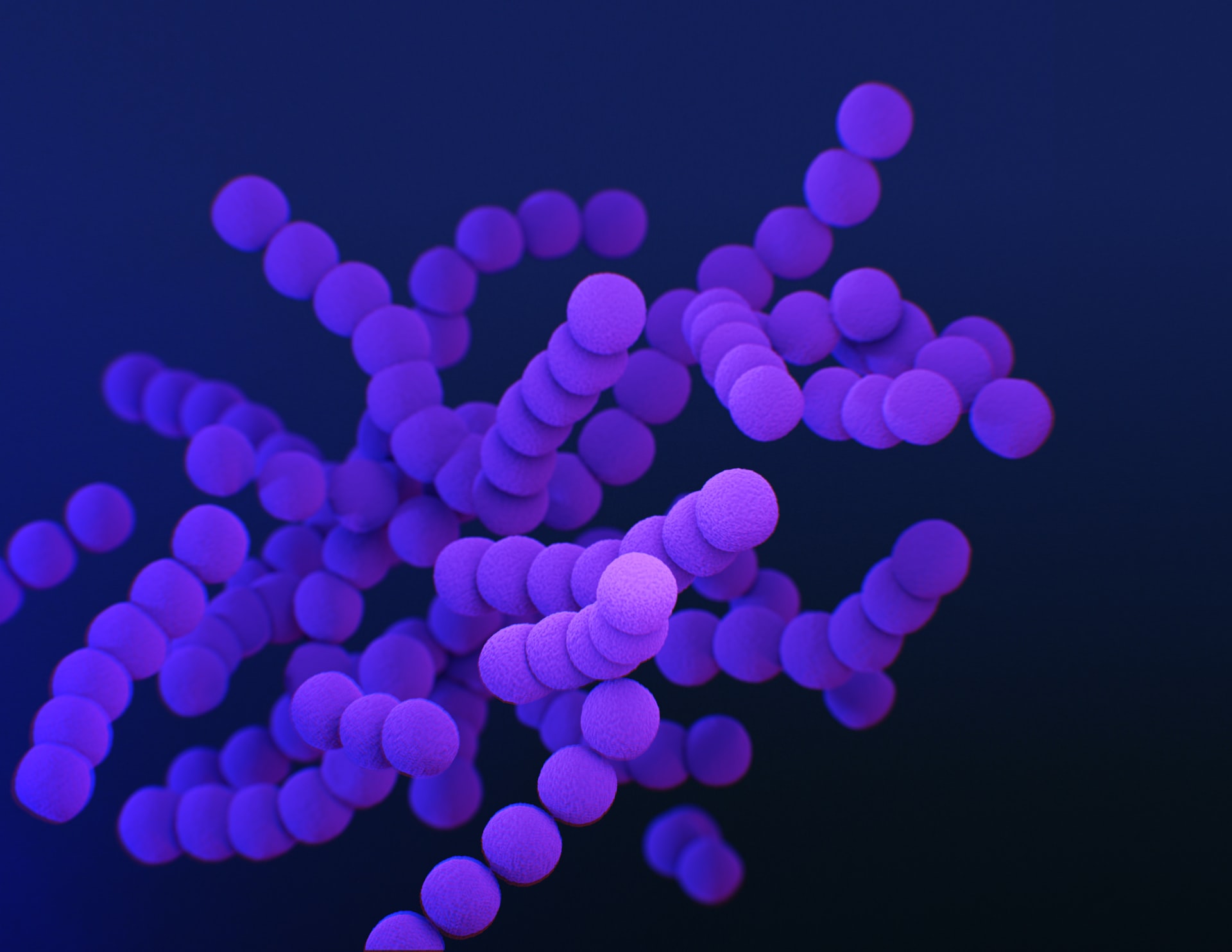 Learn more about the science

To understand more about the background and the science behind phage therapy, have a look at our latest Knowledge Nibble!

This fantastic video by “Kurzgesagt – In a Nutshell” explains what phages are, how they work, and how they could be useful for antibiotic-resistant bacteria.

Khan academy has produced a helpful lesson on bacteriophages to learn more about the biology: https://www.khanacademy.org/science/biology/biology-of-viruses/virus-biology/a/bacteriophages

The World Health Organisation (WHO) have produced a fact sheet about antimicrobial resistance: https://www.who.int/news-room/fact-sheets/detail/antimicrobial-resistance

Here is a recent case study of the successful use of phage therapy in a cystic-fibrosis patient in the UK: https://www.sciencemag.org/news/2019/05/viruses-genetically-engineered-kill-bacteria-rescue-girl-antibiotic-resistant-infection

There are a growing number of academic papers on the subject of phage therapy, and making a phage library (or ‘biobank’). Here we suggest a few as a starting point:

Neat Science in a Messy World: The Global Impact of Human Behavior on Phage Therapy, Past and Present. Jones, Letarov, Clokie (2020).

Image credits
To see the credits for the images used on this page (and all our other pages) click here.